Even though an enormous number of car accidents occur every year in the US, there are often considerable gaps in auto insurance. In addition to chiropractic care, medical services such as ambulance fees and physical therapy may not be covered. Med Pay is a California-based insurance option that is designed to cover these gaps and help you receive the care you need to recover. Med Pay fills the gaps left by your health care coverage:

Available for almost all forms of medical care, Med Pay not only applies to all passengers in the vehicle during the accident, but it can also be applied regardless of fault. For a $5,000 premium, the average driver typically only needs to pay about $10 dollars a month.

In a development the Association of New Jersey Chiropractors is calling “a resounding victory for chiropractors nationwide,” Aetna Insurance Company has updated its national reimbursement policy regarding 97140 (manual therapy), reaching an agreement two years after the association filed a declaratory judgment suit in federal court against the insurer. 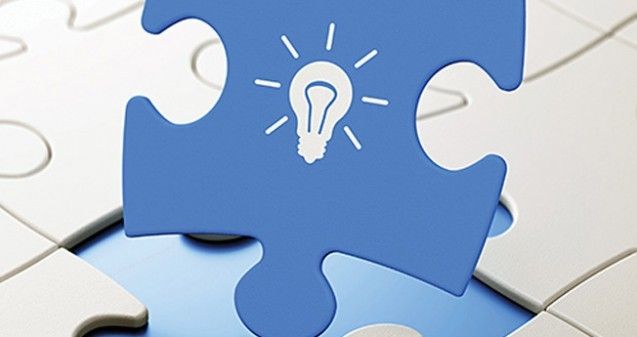 Gone is the prepayment review policy of extraspinal diagnoses, which bundled 97140 into a chiropractic manipulative adjustment if performed on the same day and required documentation that the manual therapy was provided to a separate and distinct region from the CMT. The updated policy also makes allowances for situations in which intraspinal claims qualify as separate, payable services.

“There are two major distinctions with Aetna’s post-settlement processing of claims for manual therapy (CPT 97140). First and foremost, Aetna previously required all 97140 claims to undergo prepayment review, which meant submission of notes with the claim, and waiting for an examiner to review the claims and then manually issue a pay or no-pay adjudication of the claim. Under the settlement, Aetna agreed to automate the most common ICD-9 diagnoses for extraspinal conditions to allow their claim engines to pay these claims [with the -59 modifier] without prepayment review, and the attendant delay and appeal which may accompany prepayment review.

“Second, Aetna agreed to revise its policy language as it applies to prepayment review of intraspinal claims. Previously, if manual therapy was applied to any muscle in the same region as a chiropractic manipulative therapy, the claim would be automatically denied. The revised policy language recognizes that some soft tissues may span the same region as the CMT, but still qualify for separate reimbursement.

“The following example is contained in the new policy language: ‘For instance, a patient with a chronic neck problem may also incur an acute injury that requires manual therapy techniques for muscles or soft tissue that may span multiple regions including the neck. The provision of manual therapy techniques in such a circumstance is considered a separately payable service in addition to the chiropractic manipulative treatment.'”

According to Randolph, in such cases, “Manual therapy will be separately reimbursed when properly diagnosed, documented, and billed with the -59 modifier. Spinal diagnoses will still be required to undergo prepayment record review to ensure proper documentation of the 97140 in accordance with the revised policy.”

As part of the settlement, said Randolph, Aetna will post the updated policy guidelines, including the list of automated extraspinal diagnoses and the language regarding spinal diagnoses, both on its public website and in its provider newsletter to ensure participating doctors of chiropractic are fully informed.

In addition, Randolph noted that Aetna has agreed “to work amicably to expand the automated payment of claims once ICD-10 becomes effective 10/1/15. The parties are presently working on an expanded list of ICD-10 diagnoses with the intent to further automate claim payments, both extraspinal and intraspinal, post-10/1/15, as ICD-10 provides much more specificity, which will allow for further automation of claims.”

The agreement, reached after “several months of discussions” between ANJC and high-ranking Aetna officials, according to Randolph, also stipulates that the association will develop an educational program for DCs on the aforementioned reimbursement policies and how to achieve compliance when submitting 97140 claims for chiropractic insurance coverage.