We Are Open and Here to Help

Our practice is currently open. We are taking the following precautions to ensure the safely of all patients:

Normally, walk-ins are welcome, however we have moved to a by-appointment-only system to ensure patient distancing. Please find out available hours below:

To schedule an appointment, please call (619) 585-3611 or complete a Consultation request.

Dr. Langford's patients come from all over South Bay Area, mainly from Chula Vista, Bonita and San Diego in California. 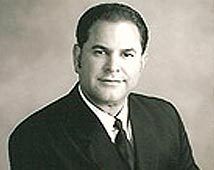 Dr. Stanmore G. Langford III has been treating patients locally for over 30 years and is an esteemed member of the South San Diego community (Chula Vista, Bonita, San Diego.) In addition to his Doctorate degree in Chiropractic Medicine, Dr. Stan Langford continues to update his education as Chiropractor with the latest information and educational seminars. 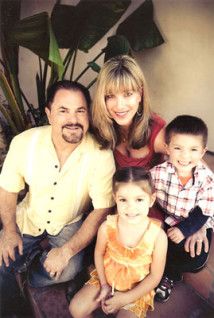 His practice is diversified, accepting patients with varying degrees of chiropractic needs. He treats work-related injuries, sport-related injuries, scoliosis, accidents from slips, falls, automobile accidents, and general aches and pains. Diagnosis is derived from orthopedic, neurological, chiropractic, postural analysis, Myovision, and x-ray examinations. In addition to using Activator, Thompson, Gonstead, Brimhall’s 10 Steps to Total Health, Diversified, and BEST techniques among several others, the office is equipped with a state of the art physical therapy department. 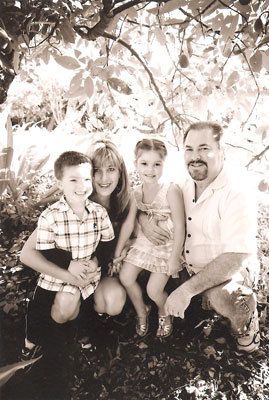 The physical therapy department consists of electrical muscle stimulation, diathermy, intersegmental traction, ultrasound, neuromuscular therapy (massage), and Erchonia Soft Laser. This is an FDA approved laser that assists the range of motion, reduces pain, and is recommended for frozen shoulders, scar tissue, herniated discs, stiffness, and carpal tunnel syndrome. Erchonia has already been granted 5 FDA 510(k) market clearances (Chronic Neck and Shoulder pain, Laser Assisted Liposuction, and Post-Surgical Pain Reduction Breast Augmentation). Two of the most recent therapies to be inducted into practice are Brimhall’s 10 Steps to Total Health, which is a nutritional approach to internal health, and BEST technique (Bio Electric Synchronization Technique) which is used to release the emotional stress we place on our bodies. Every aspect of the patient’s health is carefully examined and their treatment is carefully developed.