We Are Open and Here to Help

Our practice is currently open. We are taking the following precautions to ensure the safely of all patients:

Normally, walk-ins are welcome, however we have moved to a by-appointment-only system to ensure patient distancing. Please find out available hours below:

To schedule an appointment, please call (619) 585-3611 or complete a Consultation request. 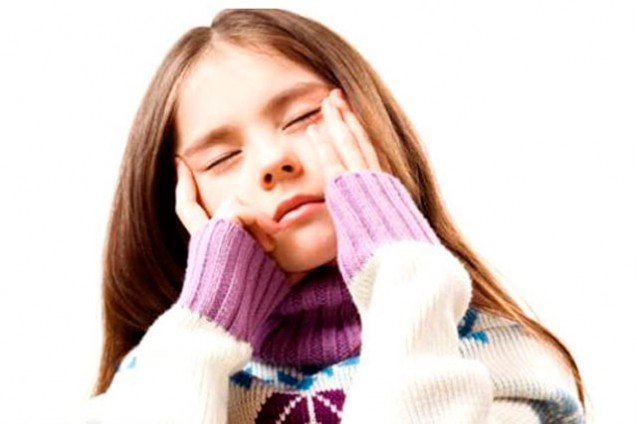 The issues surrounding head injuries, including concussions, have never been a part of mainstream conversation more than they are right now. As we begin football season, the reports of thousands of ex-NFL players suing their former league regarding their mental health have shaken the sport down to its youngest players. Recently, pee-wee football organizations have released new rules limiting contact during practices.

Every athlete and parent knows football isn’t the only sport that is raising concerns about head injuries. Cycling has the highest number of people who sustain head traumas reporting to the emergency room each year, almost double the amount of the next highest, football. Hockey, soccer, wrestling, field hockey, baseball, softball, basketball, in fact, all sports reported an increase in head injuries from 2008 to 2009. As our kids become faster, stronger and start sports earlier, their chances of sustaining chronic head injuries, and the likely result of long-term brain injury, is dramatically rising. There is also a growing concern in the military regarding combat training procedures.

Just as concerning is the hidden tragedy that every head injury has the potential to also damage the neck. Since the primary focus at the time of a head injury is the head, the neck is very often overlooked. There are distinct signs of neck injury that can be found during an examination at the time of injury, as well as days, weeks, months and even years later. Due to the focus and pressure rising on concussions, the rapid forward-backward motion commonly known as whiplash has been swept under the rug, downplayed and often ignored. And yet, the vast majority of head injuries also have the mechanism to cause whiplash injuries as well.

A recent report on ESPN told the story of a teenage football player who made a tackle where he led with his head and broke his neck. In this case, his head wasn’t even injured, but his neck was injured severely and this unfortunate young man is paralyzed as a result. Most neck injuries that occur in conjunction with head trauma are not severe enough to cause paralysis, but can cause pressure on nerves that affect the health of the victim on many levels.

Symptoms and Side Effects

Whiplash and concussion both have serious long-term effects, including depression, memory-loss, fatigue, mood swings, headaches and chronic instability. Head and neck injuries also damage sensitive nerves in these regions as they exit the spine. Also, damage to ligaments can mean continual nerve irritation and interference if proper care is not given. The effects from these injuries can last decades after the pain goes away.

The potential for long-term effects has caused many to run away from activities they love and use to remain physically active. Rather than leave athletics, the Lifestyle Care Continuum of The 100 Year Lifestyle can help you correct and protect spine and nervous system subluxations that can affect the health of muscles, ligaments and vital organs as well.

Crisis Care provides relief and stability to injured areas of the spine. It is essential that these injuries are given appropriate time to stabilize, as head and neck injuries have a high rate of lingering symptoms. The Critical Transition phase of care is essential to help minimize the long-term effects of these injuries. Major research centers still only recommend care for several weeks following an injury, one of the probable causes for continued nerve damage. For people who have sustained previous injuries and those looking to avoid them, the spine and nerve protection afforded by Chiropractic Lifestyle Care contributes to optimum function and support, which can also minimize the risk of future injuries.

This issue will be part of our society for years to come. If you or a loved one has ever sustained even a mild head or neck injury, consider your long term health and get your spine and nerve system checked. The damage done by the injury may not surface for years to come, but your ability to protect your long term health and well-being begins now.

For more information, questions that you may have, or would like to schedule an appointment, please contact Dr. Langford